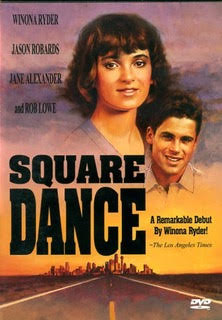 Gemma Dillard is a God-fearing 13-year-old girl who lives with her crotchety grandfather on a chicken farm in Texas. Her life is turned upside down when her absent mother, Juanelle, returns one morning and wants to take her daughter back with her to Ft. Worth.

Screenplay: Alan Hines, based on his novel

Rob Lowe was nominated for a Golden Globe Award for Best Performance by an Actor in a supporting Role in a Motion Picture.

“Alan Hines’s wonderful colloquial script (the dialogue is laced with crisp and crude Southernisms) forsakes a conventional plot for precise characterization. Here the characters are the story.  …This is the kind of screenplay that places the onus squarely on the performer.” –The Globe and Mail 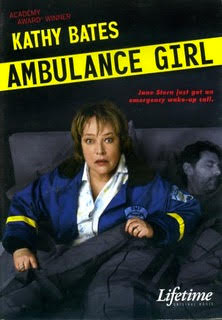 Based on the true story of how author Jane Stern fell into clinical depression and struggled her way through her various phobias after signing on to become an EMT.

Based on the book by Jane Stern 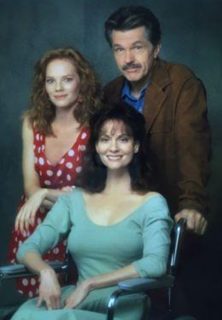 In Sickness and in Health

To ease the strain on his family, a man hires a young woman to care for his wife, who has Multiple Sclerosis. He and this young woman fall in love. 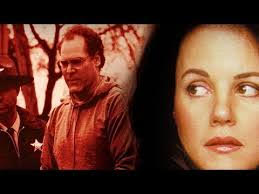 A woman struggles to rebuild her life and raise her two sons after her husband commits suicide. Fifteen years later, she discovers that he faked his death and assumed a new identity.

“…a solid script by Alan Hines, who effectively fashions a series of small but believable scenes that dissect the family’s domestic travails.” —LA Times 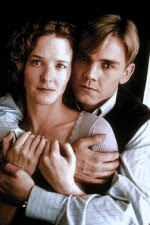 Too Close to Home

A mother is so obsessed with her 29-year-old son that she may have committed murder in order to keep him by her side. When the son’s new wife is found murdered, the mother is arrested. The son, a successful lawyer, is in denial about his mother’s guilt and agrees to defend her.

Once Upon a Time Films, Columbia Broadcasting Company (CBS)

“Fine, innovative use by writers Adam Greenman and Alan Hines of the possessive-mother theme…“Too Close to Home” is easily the art vidpic of the year. It’s a must.” –Variety 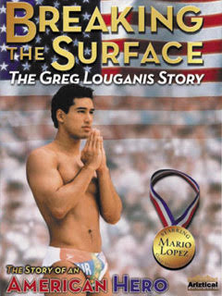 Based on Greg Louganis’s memoir about the challenging times he had on his way to becoming one of the world’s top Olympic divers – including dyslexia, his homosexuality, and his courage dealing with HIV.

Based on the book by Greg Louganis and Eric Marcus 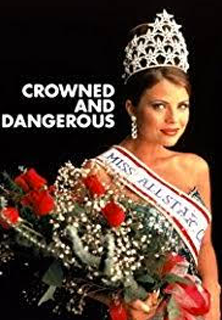 After the murder of a beauty queen, an investigation reveals the suspects to be a former lover, a rival contestant, and a stage mother.

“Penned by Alan Hines, Carey W. Hayes and Chad Hayes, “Crowned and Dangerous” chases shadows and humor in the world of beauty competitions; they even suggest being careful what you ask for — it could come true.” –Variety 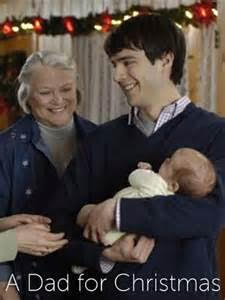 A Dad for Christmas

Nineteen-year-old Matt sees his newborn son for the first time and falls in love with him. When he discovers that his girlfriend has already made arrangements for their baby to be adopted, he takes Luke out of the hospital and goes to his grandmother’s house. The three of them form an off-kilter family unit.

Based on the novel Me and Luke by Audrey O’Hearn 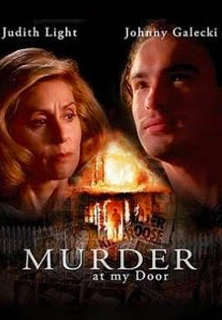 Murder at my Door

A devoted mother struggles to come to terms with the likelihood that her 20-year-old son is not the person she thought he was and may in fact be a cold-blooded murderer.

Once Upon a Time Films, Fox Network 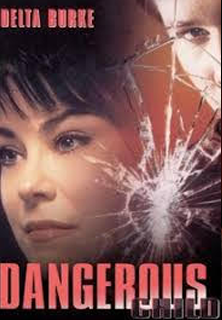 A single mother finds herself accused of child abuse when in fact she is the one being abused by her son.

Marc Donato was nominated for the Young Artist Award – Best Performance in a TV Movie or Special – Supporting Young Actor. 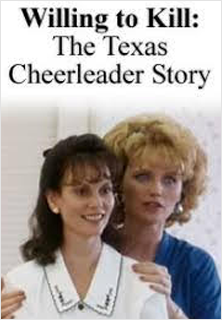 The story of a homemaker who was found guilty of conspiring to kill the mother of her daughter’s cheerleading competitor.

“Its finely detailed script by Alan Hines convinces the non-Texan, non-sports-fans among us that this is a state that takes its football and its cheerleading deadly seriously.”  –Entertainment Weekly 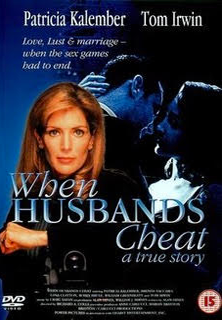 A woman becomes a detective, then uses her skills to check her policeman husband’s fidelity. 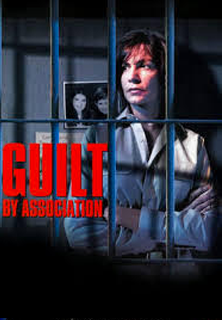 When a mother discovers that her live-in boyfriend is a drug dealer, she ends their relationship. Suddenly her house is raided, and to get a more lenient sentence, her boyfriend claims that she’s been a co-conspirator. Due to the government’s “mandatory sentencing” law, she is sentenced to 20 years in prison and has to fight a long battle to secure her freedom. 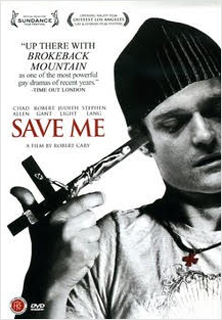 A young man who is addicted to sex and drugs is forced by his family into a Christian-run ministry in an attempt to cure him of his “gay affliction”. Instead, he is faced with the truth in his heart and spirit. 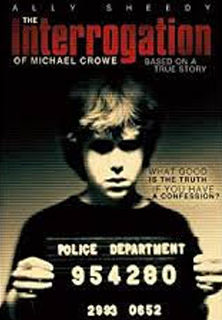 The Interrogation of Michael Crowe

When 14-year-old Michael Crowe’s younger sister is found murdered in her bed, he is accused of the crime and hauled into the local police station. After a grueling interrogation, the cops manage to coerce a confession out of the distraught boy. Michael’s parents, with the help of a sympathetic attorney, take on “the System” to fight for the boy’s fundamental legal rights.